“The Empire Strikes Back” picks up three years after “Star Wars.” The evil Empire, led by Darth Vader, has been hunting down the rebel alliance, chasing them across the galaxy to Hoth, a frozen planet covered in ice. Luke stays out very late one day and nearly freezes to death, but Han comes and revives him. Luke also receives a message from Obi-Wan Kenobi’s spirit telling him that he is going to the planet Dagobah.

After fighting off some nasty Imperial Walkers, the Princess, Han, Chewie, and C-3P0 escape in the Millennium Falcon. Meanwhile, Luke pilots an X-wing fighter along with R2 and heads to Dagobah. There he meets Jedi Master Yoda, a small guy with long pointed ears. Luke begs Yoda to begin Jedi training for him, to which he finally agrees, following the persuasion of Obi-Wan’s spirit.

Han and the princess try to flee from the pursuing Imperial forces. They attempt to jump into hyperspace, but the Falcon’s hyperdrive is broken. They end up defeating several fighters by flying into an asteroid belt. They hide in the cave of a large asteroid, only to find it inhabited by a giant slug, which swallows them. They escape.

Han and the gang head to Cloud City, a planet covered in clouds. There Han meets his friend Landowe. But they are soon captured by Darth Vader and his forces, who got there before them. Vader ends up freezing Han inside a black slab, which keeps him alive but unconscious, and sends him to the Emperor.

Meanwhile, during his training, Luke has a vision of his friends in trouble in Cloud City. Luke realizes that they will die unless he rescues them, so he leaves Dagobah to save them, promising to return to complete his training. Yoda and Obi-Wan fear that Darth Vader will capture him.

Once Luke arrives, Darth challenges him to a lightsaber battle. Luke is no match for Darth, who cuts off his hand. Darth then tells Luke that he is his father, though Luke doesn’t believe him. Darth urges Luke to join forces with him, but he refuses. He leaves Luke dangling from an antenna with his one good hand. Luke begs Obi-Wan to save him, but to no avail. He then calls out to Leia, who hears him through the Force. She tells Han to fly back to Cloud City to save him, which she does. R2 manages to fix the hyperdrive and the crew escape from the Empire. A medical robot gives Luke an artificial hand. 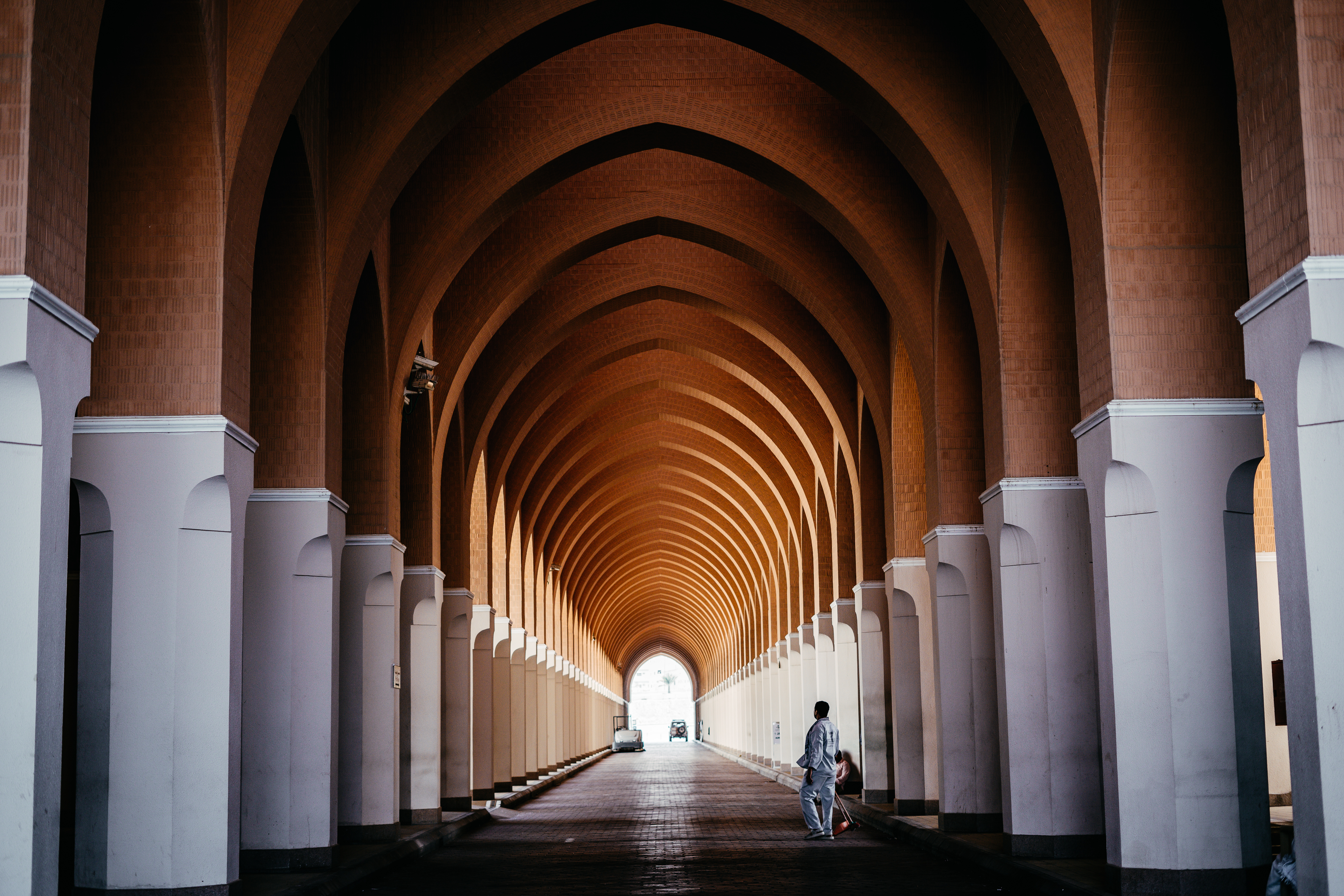