Home » Whose idea is it anyway?

Almost two years ago we adopted a brother and sister, Chloe and Theodore. Their parents are no longer in their lives. The Fair Lady and I are now the only parents they have. I remember when we first brought them home how they kept to themselves and hardly left their room.

Several days passed before they felt comfortable enough to venture out and become familiar with their new home. At times, their behavior could be considered independent at best, and downright rude at worst. I wish they were more obedient. As they see when you call them, but I have learned,

“They only reply when it’s their idea.”

Like most kids, they come to us when they’re hungry or decide they want our attention, but then again that’s when they decide to do it. Despite all we have done for them, Mother’s Day and Father’s Day have come and gone for them like any other day. A little acknowledgment and appreciation would be nice.

Next month it will be two years since we adopted our two adorable tabby cats: Chloe and Theodore. Chloe is a stylish mix of gray and black. Theodore is a majestic gold color. I grew up a dog owner, but have come to love my tabbies despite the occasional nasty hairballs, cat hairs on our clothes, and random sibling fights at all hours of the day and night. I find their behaviors fascinating and their unpredictability adds an element of excitement to our home.

I have heard stepparents complain about rude and disrespectful stepchildren. I have heard complaints about your favorable and overly permissive parenting of your spouses. I have become intimately acquainted in painful detail with all the flaws, character flaws, and misdeeds of their spouses and stepchildren.

I totally agree with the step-parents on how much better things would be within their blended families if their children were more respectful and tolerant. How their relationship wouldn’t be a jaw-clenching labor of love if their spouses weren’t empowering and more authoritative with their children. While these changes would certainly improve the dynamic within your blended families, neither the stepfather nor I can impose or force them.

It has to be your idea

Just like my tabby cats, your wife and stepchildren are only going to change when it’s their idea. Your insistence on changing them to meet your expectations actually interferes with their ability to change. As long as it’s your idea, it can’t be theirs. You must set aside your expectations to allow them to accept the changes in your life as your idea. Understanding and accepting this fact will bring a new level of peace and serenity into your life.

Instead of focusing on the flaws of your blended family, which are absolutely powerless to change, instead, if I dare say, focus on your own flaws, sins, and character flaws after all, that’s the only thing about what has real control. Your example in addressing your own shortcomings can serve as a catalyst that will motivate the changes you want within your blended family members.

12 Tips to Avoid Foreclosure and Save Your Home 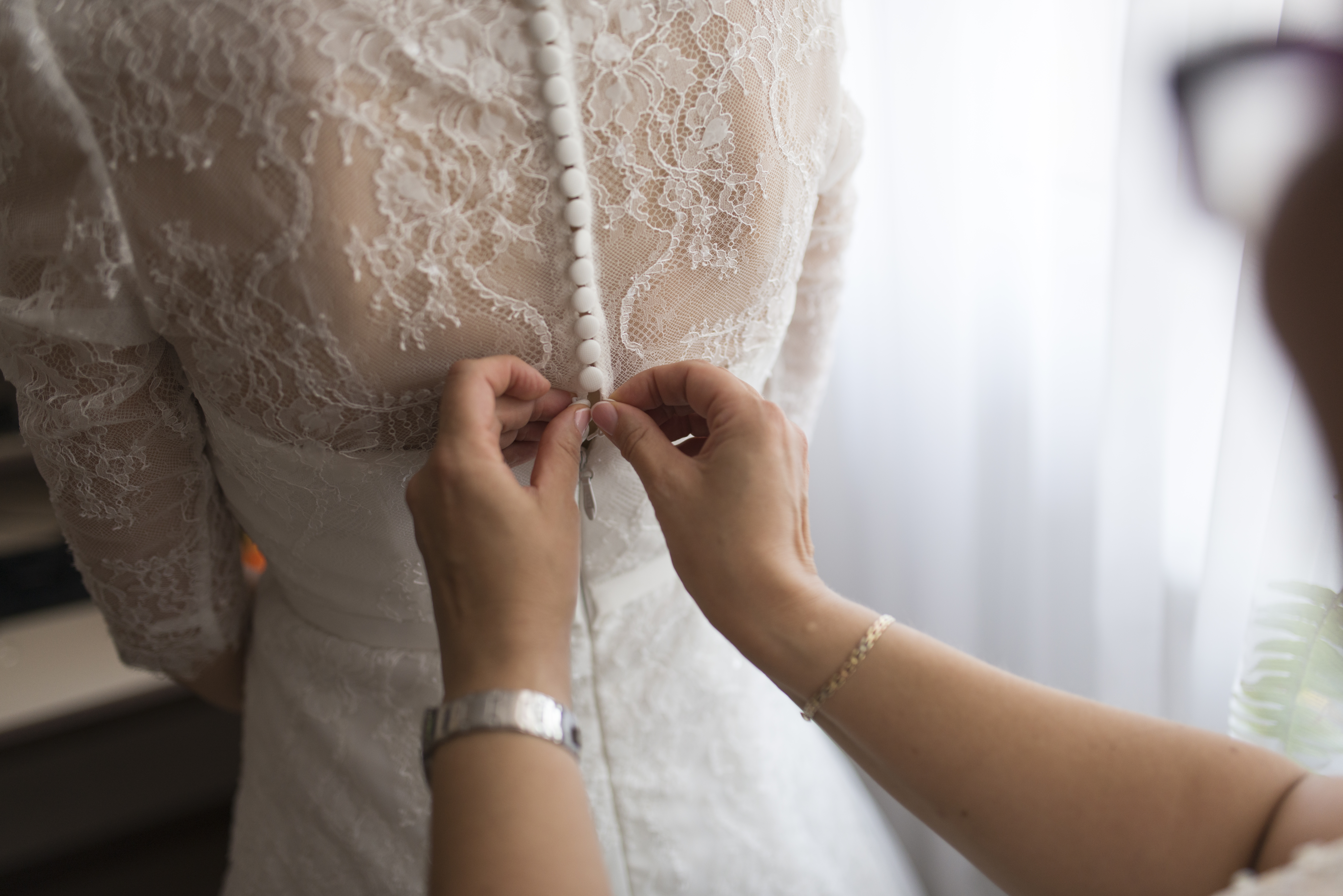 CRUSH IT AS A COACH! The 1 SECRET to success that will change your coaching business forever