Home » What is physical and chemical change?

What is physical and chemical change?

Everything around us undergoes some change or the other. Change is called the order of nature. Some changes happened that can be noticed by normal eyes. However there are few changes that happen due to the chemical reactions that takes place.  So, we often come across two kinds of changes, one is physical change and the other is chemical change.

Every element in this environment is made up of matter. So anything or everything that occupies some space and has some mass often tends to undergo certain changes. Usually these types of changes are harmless.

The process where we can notice that the matter havechanged its observable properties is known as a physical change. It can range from anything like change of state of matter, change in color, solubility etc.

Examples: ice Turing into water under normal temperature, melting of the chocolate

This type of a change often occurs when a substance combines with other substances to form a new substance. This often happens with the application of synthesis or decomposition.  One of the common examples is the oxidation process.

These kinds of reactions are generally irreversible. Few other examples are chemical reaction that develops the dye in the color and creates a chemical change in the hair.  There are primarily three types of chemical changes namely organic, inorganic and the biochemical change.

Chemical changes always happen around us all the time and it is not only a phenomenon in the chemistry lab. Few of the chemical change examples in our everyday life are mentioned below.

There aremany differences that can be pointed out between the physical and chemical changes. So, this is important that we should understand both the process clearly. A very brief comparison between the two is given below that will help the students gather the basic differences between the two processes.

Differences between Physical and Chemical Change

Both these changes are however important for the environment because they bring in the required balance. The chemical change however is commonly used in the formation of new substance and also in the production of energy. 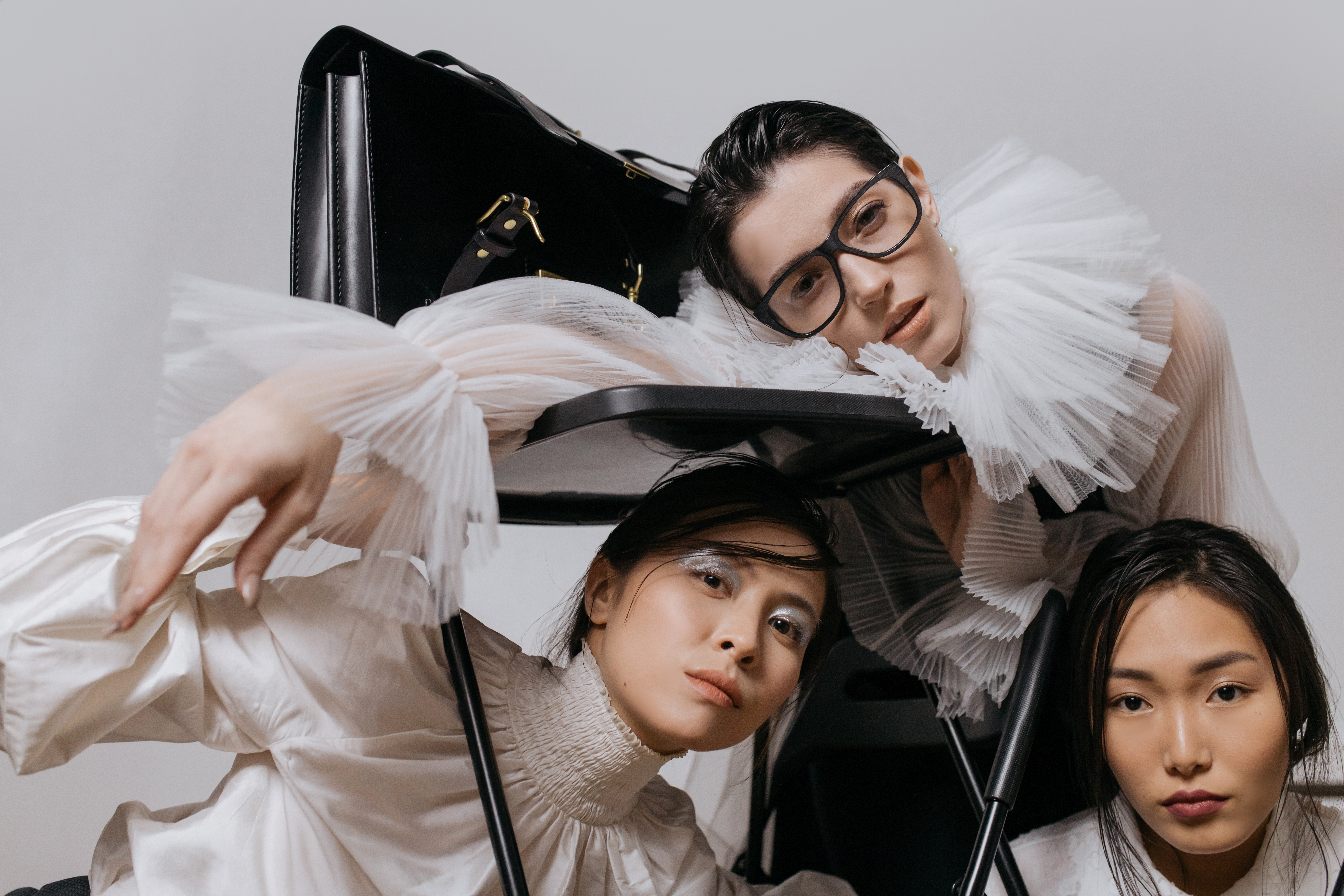 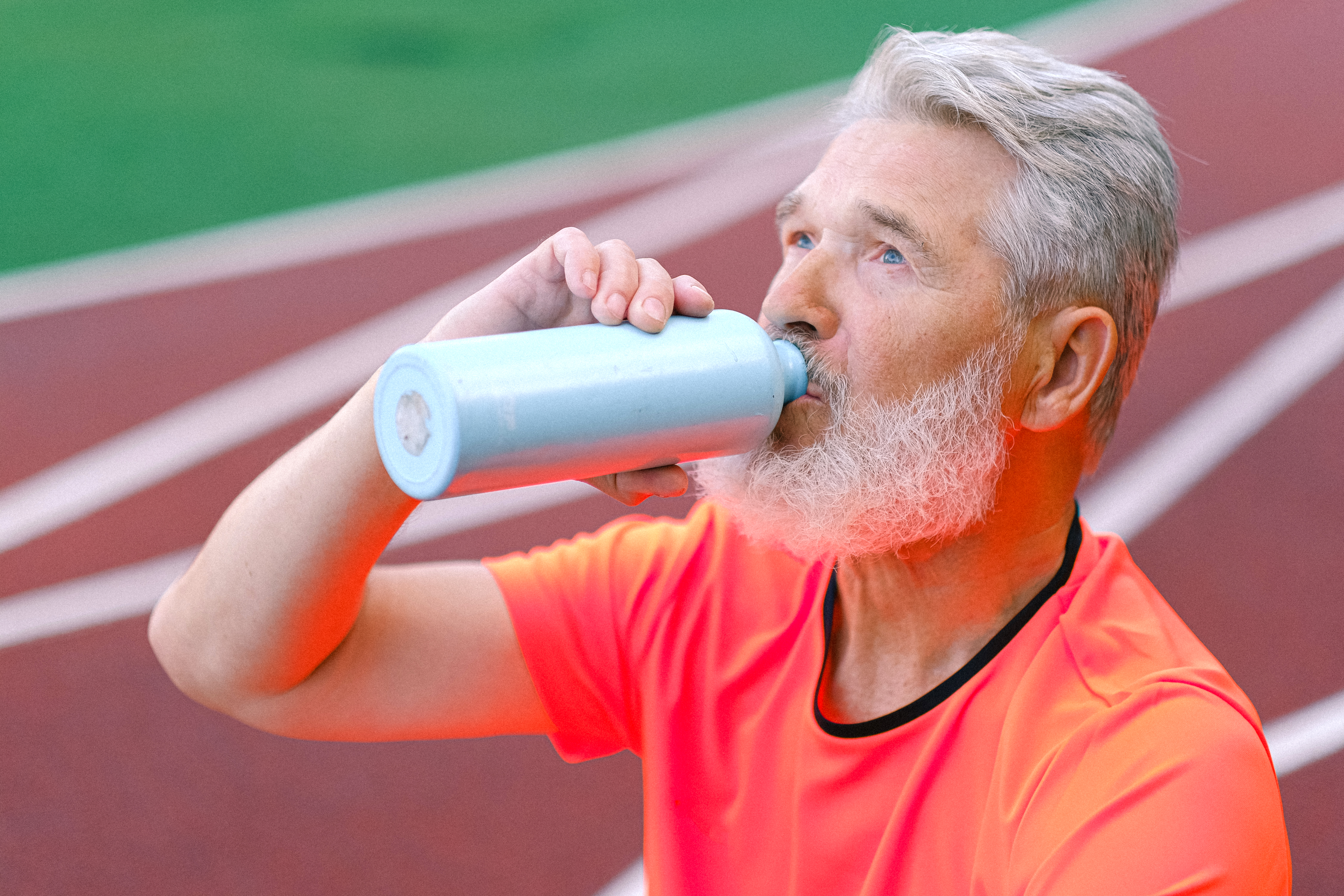