The goal of this article is to examine nutritional genomics as a potential tool for individual nutritional therapy. The genes studied were all heart health susceptibility genes and their common genetic variants. The specific genes that were looked at in this review were methylenetetrahydrofolate reductase (MTHFR), cholesteryl ester transfer protein (CETP), lipoprotein lipase (LPL), apolipoprotein C-III (Apo C-III), and interleukin 6 (IL-6). Function, genetic variants, and dietary interactions are discussed with respect to each gene. Specific dietary recommendations were alluded to, but not confirmed, depending on the type of genes one possessed.

To fully understand the article, it is important to define the difference between the two subcategories of nutritional genomics: nutrigenomics and nutrigenetics. Nutrigenomics talks about the functional interactions that certain foods have on the human genome. For example, eicosapentaenoic acid and docosahexaenoic acid (found in fish oil) increase the expression of genes that are involved in fat and energy metabolism, as well as decrease the expression of genes involved in inflammation. Nutrigenetics can be defined as the way in which specific individuals with a unique genetic makeup respond to certain foods. For example, the -13910C to T gene variant affects lactose tolerance. The T allele allows better metabolism of lactose, while the C allele causes lactose intolerance.

The MTHFR gene is essential in the metabolism of homocysteine. Studies show that mildly elevated plasma total homocysteine ​​is a risk factor for cardiovascular disease. The MTHFR gene catalyzes the reduction of 5,10-methylenetetrahydrofolate to 5-methyltetrahydrofolate. The formation of this 5-product by MTHFR provides units for the conversion of homocysteine ​​to methionine, therefore if a genetic mutation affects this efficiency of this conversion, there will be elevated levels of homocysteine ​​in the blood. Various polymorphisms of this gene can affect the enzymatic efficiency of this gene. An increase in folate intake by people with these genetic defects was found to decrease the chance of diseases related to the cardiovascular system.

The CETP gene is involved in lipid metabolism. This hydrophobic glycoprotein, which is secreted by the liver, decreases the cardioprotective fraction of HDL and increases the proatherogenic fractions of VLDL and LDL in plasma. Therefore, it is detrimental to increase the activity of this gene beyond normal levels, when it comes to cardiovascular health. Several genetic variants, such as the Taq1B variant, cause a reduction in CETP mass and activity. People without beneficial genetic variants of this gene would benefit from a diet that counteracts elevated levels of active CETP in the body. In this case no specific dietary advice was given.

The LPL gene is also involved in lipid metabolism. Specifically, this glycoprotein is involved in hydrolysis of the triglyceride core of circulating chylomicrons and VLDL. A more active LDL gene correlates with lower blood triglyceride levels, making it an atheroprotective enzyme. People with SNP 44Ser-Ter(X) have a lower risk of cardiovascular disease. The identification of any other genetic variant besides this one in a subject, therefore, is a signal to nutrigenetic companies that this person may need additional nutritional considerations. To increase the expression of LPL in individuals who do not carry favorable genetic variants, fish oil has been shown to be beneficial in increasing the efficiency of these genes. Blackberries, bananas, and Korean ginseng have also been shown to increase the expression of the LPL gene.

The Apo C-III gene is involved in the regulation of triglyceride metabolism by affecting lipolysis and receptor-mediated uptake of triglyceride-rich lipoproteins. Any genetic variant that increases the efficiency of this gene can cause an abnormal amount of triglycerides to remain in circulation. This is a definite risk factor for cardiovascular disease. The most recognized variant of this gene is the SstI variant, which is associated with a 38% increase in blood triglyceride levels. A diet rich in monounsaturated fats was found to be a good way to reduce plasma LDL-C, which is a product of overexpression of the Apo C-III gene. Omega-3 fatty acids (fish oil) were also found to decrease the efficiency of the Apo C-III gene in SstI variants.

Interleukin 6 genes are important in the body’s immune and inflammatory responses, as well as in the upregulation of C-reactive protein synthesis. A functional polymorphism such as position -174G to C has been associated with altered expression of the IL-6 gene. Increased levels of IL-6 have been linked to cardiovascular diseases, namely atherosclerosis. Diets that focus on weight loss have been shown to reverse the effects of unfavorable genetic variants of the IL-6 gene. Additionally, fish oil, alpha-linolenic acid, and vitamin E supplements have been shown to reduce inflammation. This is especially important for people with genetic variants that increase IL-6 because it increases inflammation in the body.

This is an excellent article that outlines some of the basic genes that a nutritional genetics company looks for in patients concerned about heart health. Specific genetic variants at each gene locus have been found to increase or decrease the risk of developing any number of cardiovascular diseases. Fish oil appears to be the number one nutritional supplement that people with elevated risk factors can add to their diet to prevent future cardiovascular problems. Its benefits range from decreasing the expression of unfavorable genetic variants to decreasing inflammation. As the study of the human genome continues, it will be interesting to see how genetic engineering will factor into the mix. If scientists have already discovered which genetic variants can increase or decrease health, genetic engineering of humans so that they have favorable genetic variants to make up their genome will prove beneficial in increasing the health of the human population as a whole. Additionally, tailoring nutrition based on a person’s personal genotype will prove to be highly beneficial.

Are you harming your child’s future? 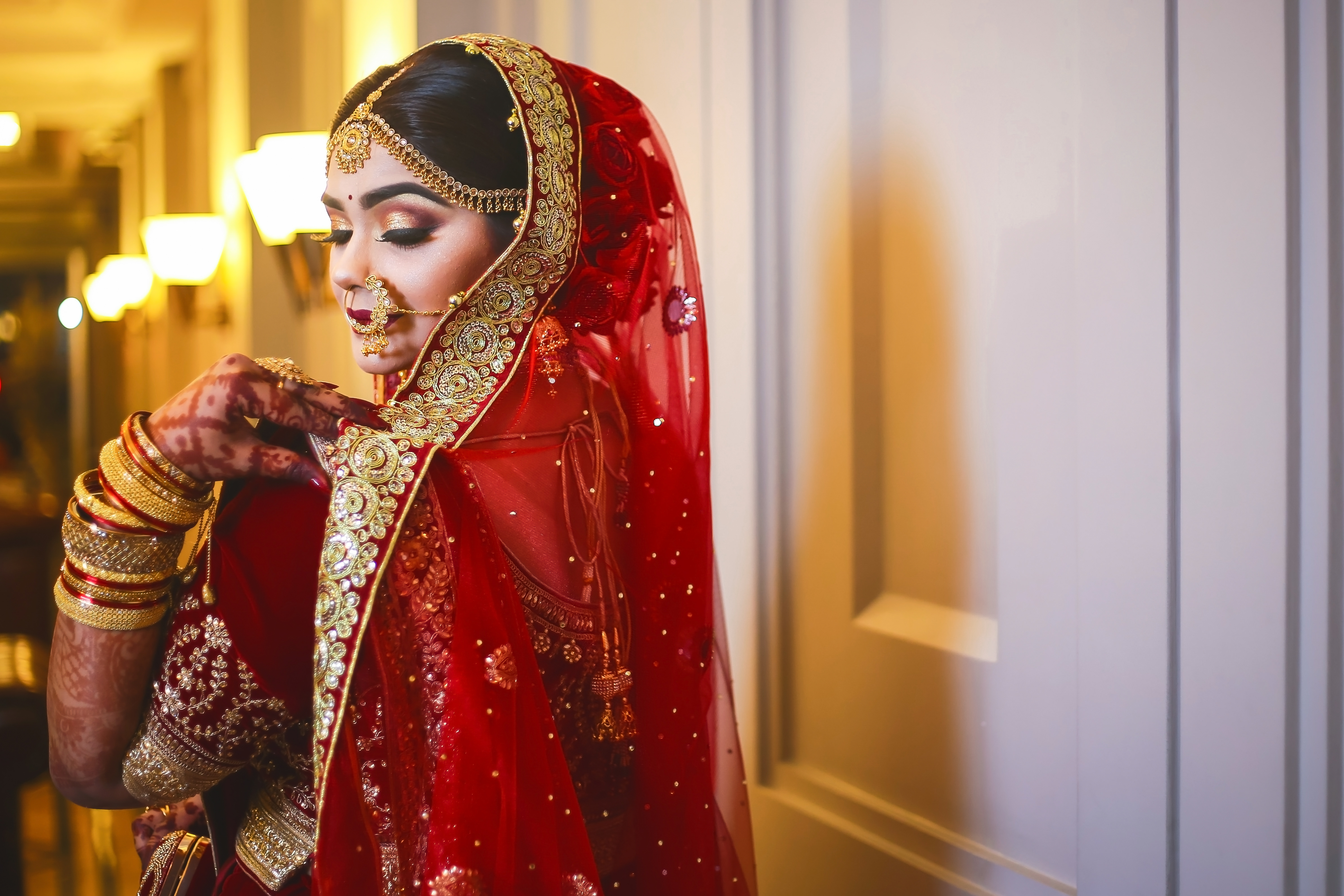 Interesting facts about the lemonade diet