Obviously, ice fishing is a lot more fun if you’re fishing, not if you’re just sitting there freezing and wondering where the fish are. Follow these helpful tips to find fish under the ice, even when no one else is fishing for them.

This article is not about finding a particular species of fish, but the general location of all fish during the winter months after a body of water has frozen.

Most ice fishermen tend to go where others are fishing, thinking that the other guy must be fishing where he is. Sometimes you’ll see a little “town” of ice fishing shacks pop up because everyone is in that “monkey-see-monkey-do” mode. They may all be catching fish, but sooner or later the biting will slow down or even stop altogether. Now what? Do you pack up your gear and go home, or do you move out and hope to find more fish?

What many ice anglers don’t realize is that all fish respond to fishing pressure, and fish under ice are no exception. Another factor in fish placement is “seasons.” Just as fish in a lake move and change locations between spring, summer, fall, and winter, fish under the ice do the same thing from early winter to mid to late winter. Their eating habits also change during this relocation.

The “towns” mentioned above will eventually become “ghost towns” not because all the fish have been caught, but because they have moved elsewhere. The good ice fisherman will know where to go to find them again, and continue fishing.

In your mind try to separate winter into three “seasons”. Early ice, midwinter ice, and late winter ice. If you fish a particular lake in late fall and find an area with a good amount of fish, mark that spot with GPS or on a map, or mark the spot in your memory using shoreline features. Go back to that spot after the first ice and the fish will likely still be there.

Most of the time, when a lake first freezes over, the fish will still be located in the same general area where they were before they froze. There is no sudden exodus of movement after the first ice. Even if the fish are in deeper water, they will move to shallower water to feed. Usually this is where the “shanty town” will appear. These locations are usually shallow flats near deep water, summer weedy areas, underwater weedy areas, or places with flooded trees. Covered underwater ledges are ideal for holding fish during this period.

Another good place to try at this time is the steep slopes where shallow flat areas slope down into deeper water. Fish may be performing on these drop-offs, but head to the flats to feed on bait. Depressions in flat areas will also harbor fish.

A good rule of thumb to remember is that all fish like to be near some type of structure, and if you can locate these types of areas that have some type of cover during the spring, summer, or fall, remember those places to that I can return to them after the first ice.

If you’re ice fishing on a lake you’ve never fished before, a map of the lake will help you find the types of areas mentioned above.

As winter progresses, the fish tend to migrate to deeper waters. The warmest water in a frozen lake is at the bottom, and that’s where the fish will go. Their metabolism slows as their body temperature drops, and they won’t swim as far as they used to to feed. Use this fact to your advantage.

After a while, depending on the thickness of the snowpack on the surface, the oxygen levels at the bottom will begin to decrease. When this happens, the fish will hover above the bottom. Fish will sacrifice body temperature for oxygen and go where they can “breathe”. In heavily vegetated lakes, this occurs sooner than in hard-bottomed, rocky lakes. Large lakes hold oxygen longer than small ones. Therefore, the location of the fish can vary quite a bit from one lake to another during the same period of time.

When the snow cover begins to melt and the lake becomes wet on top of the ice, we are now in the late winter ice period. The melting of the snow cover allows more sunlight to enter, heating the water and increasing oxygen. The fish will now begin to move back to the shallower spots, eventually reaching their pre-spawning staging areas.

As the lake water and consequently the fish themselves heat up, their metabolism also increases. This means they will eat more and attack your hook, lure or live bait faster and with more vigor. The closer the fish get to spawning, the more energy they have, until they practically “explode” with the baitfish or anything else that looks like food.

The most important thing of all to remember when ice fishing is SAFETY. Always check the thickness of the ice, dress appropriately, and use the buddy system. Before you go, read here for some great ice fishing safety tips.

What is the purpose of having internet marketing affiliate programs? 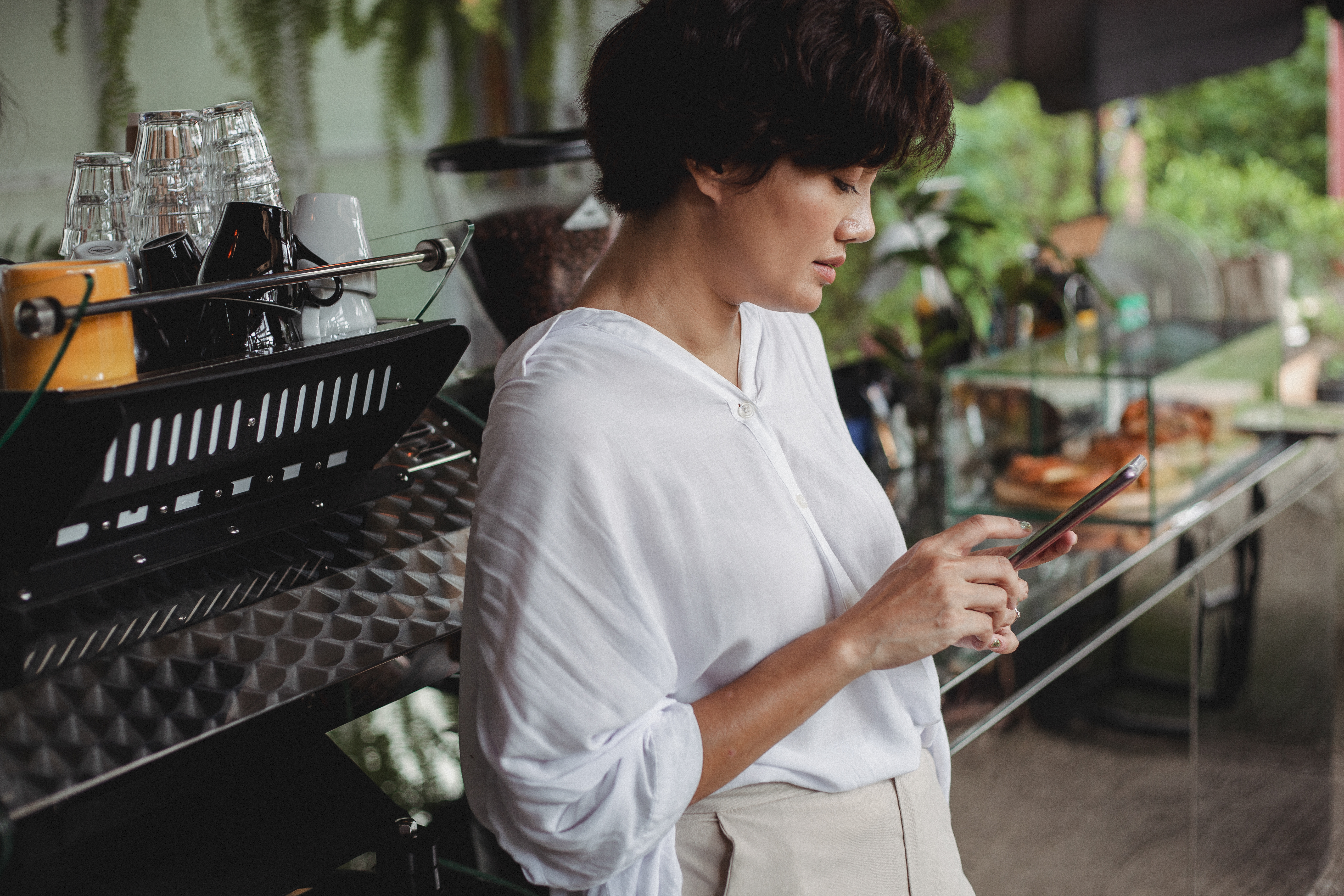