The law is a body of rules that is designed to control the reprehensible conduct of individuals. And although many people do not agree with the existence of the law, it is still an important and irreplaceable aspect of any society. But to stop the misapplication of the law it is important to establish some things that are expected of a good legal system.

There can never be a functional legal system if it is not transparent. When people go to court, they naturally expect judges and prosecutors to act ethically and honestly. But if the people responsible for enforcing the law are dishonest, the very foundation on which justice rests will come to a standstill. The confidence that people will have in a transparent rule of law will go some way towards compelling them to be respectful of the law and its expectations.

Court cases are brought before the courts to be finalized and concluded. Remedies given by the courts are anticipated with great anxiety and nervousness, so it is essential that the law be applied effectively. The speedy conclusion of court cases means that justice prevails instead of frustration and anxiety. Rather than postpone hearings over and over again, courts must ensure that cases are closed quickly while achieving a fair and just conclusion.

The law is useless if it is applied unfairly and unjustly. Justice is best done when the best possible outcome is achieved that pleases both parties. There are enough cases in which money prevailed over justice and criminals went on to commit the same crimes for which they were originally accused. So, for a legal system to be considered good, it must ensure that justice and fairness take precedence over any other competing interests.

Corruption is when a benefit is given or accepted in exchange for a favor. Although corruption is inescapable like oxygen, it is better to fight it in court than anywhere else. Law enforcement and enforcement people should not accept crumbs from the wealthy who want the outcomes of cases to influence their direction. It is useless to have the law if the people in charge of protecting it are themselves corrupt; they must lead by example if they want others to respect the law.

In any country there are lower courts and higher courts. When a person is not satisfied with the decision of a lower court, he has the right to appeal on the basis of incorrect application of the law or procedures. This system of checks and balances is a healthy scenario and actually rids the justice system of corruption and inefficiency.

For a justice system to function smoothly, it must be free of government influence. There will always be situations where government officials get caught up in legal battles that threaten their political careers. Unsurprisingly, these officials do just about everything in their power to make sure they stay free and out of jail. To avoid this, the law keepers must be independent of the influence of the government and separatists.

And before anything can take precedence over the law, there must be accountability. If any judge; the prosecutor or the policeman does something wrong, he must come forward and confess. This accountability increases people’s trust in the law.

Twin flame or soul mate: what is the difference? 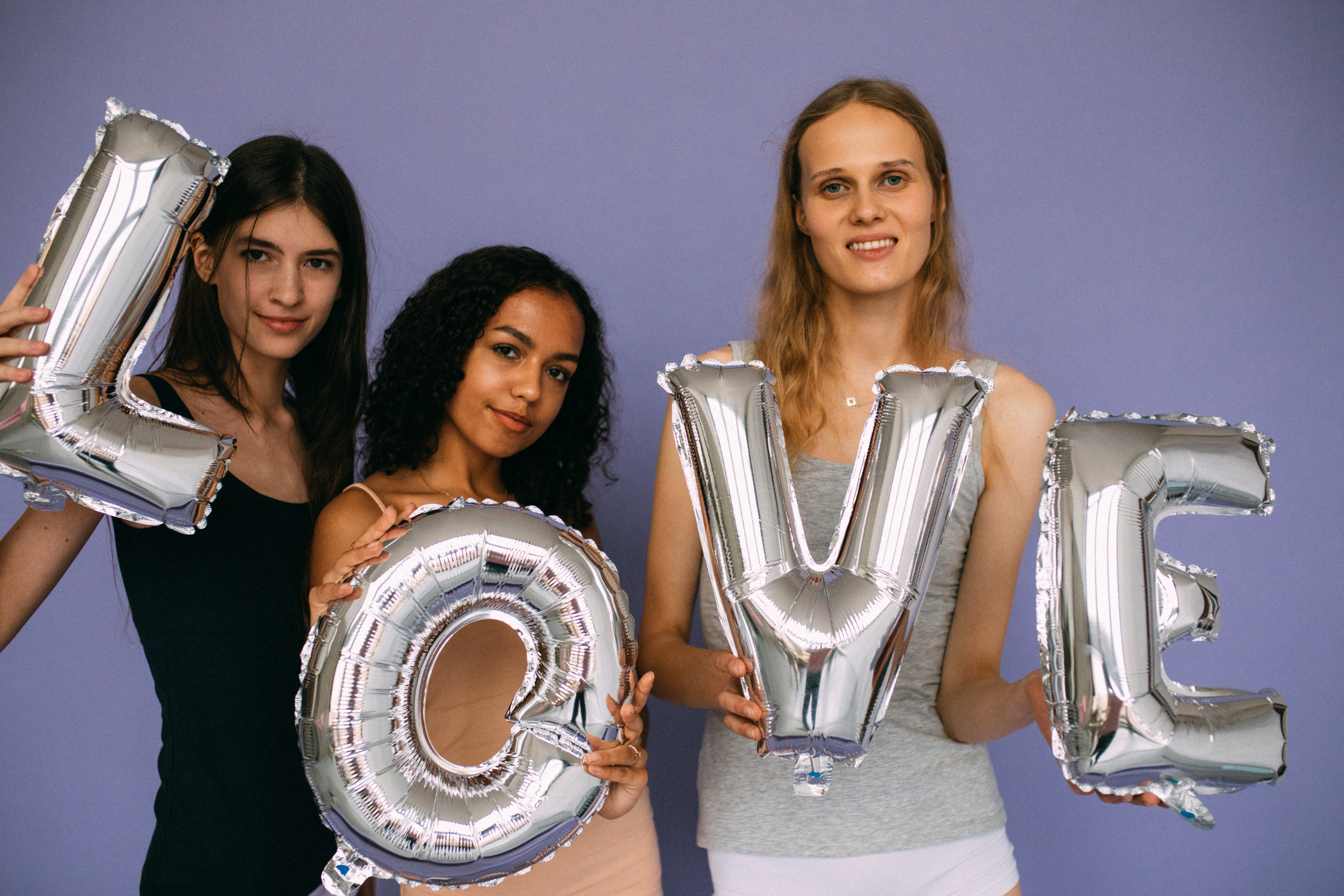 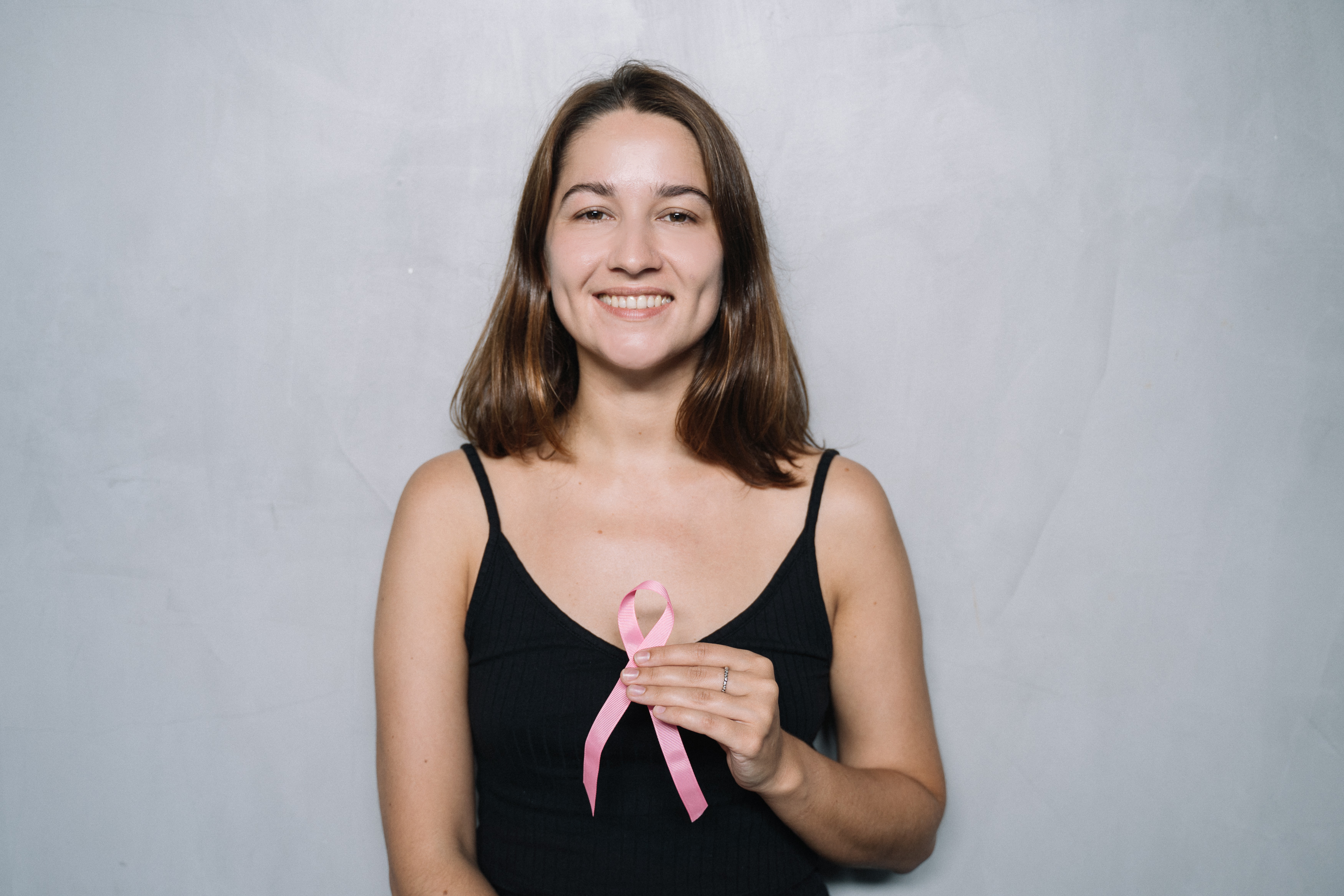