Rilke is a famous German poet who has modernized poetry. His poems are intensely subjective and poetically lyrical. He has written on many topics such as religion, elegies, nature, and love.

‘I find you Lord in all things and in everything, in a small seed and you sleep in the small’. This is a beautiful metaphorical comparison. God is placed inside a small seed. We can also look at this metaphor from the Bible. For example: if you have faith like a mustard seed’. God sleeps in the seed and makes it grow and flourish.

‘A wonderful game that plays power groping in the roots and growing thick in the trunks and in the tops of the trees as if rising from the dead’. Here power is compared to the resurrection of the dead. It may be that Rilke intrudes on religion. It is true in Christianity that the dead will rise and be resurrected. The roots and trunks of the trees are considered raised and resurrected.

A simile used by Rilke is: ‘a star that shines like a white city’. This is a beautiful comparison, so moving with richness and depth of thought.

‘Sir, it’s time; the great summer has passed, now you superimpose the sundials with your shadows’. Here Rilke refers to the fact that God is present with the temporality of the spaces of time.

‘Heaven puts on the dark blue coat.’ This is a beautiful metaphor that suggests the end of the afternoon and the arrival of night.

‘Every morning, when the sunlight enters your house, you receive it as a friend.’ Rilke is using impersonation. Sunlight is represented in anthropomorphic terms.

‘Blood is the hardest, hard as stone.’ The metaphor shows that humans are cold-blooded and have no human feelings.

‘My soul has no garden, no sun in it hangs from my twisted skeleton and flaps its wings in terror.’ Here Rilke uses multiple metaphors to bring out the anguish of the body. There is no garden of beauty in the soul; there is no shining sun on Rilke’s body. Through this metaphor, Rilke brings out the pathos of the human body.

My hands are of little use; they are like frogs after the rain. All your traits pass in simile’. Here Rilke is talking about a dwarf. The simile like frogs in the rain is puzzling and I think incongruous.

‘Yet entirely images as the ark of God.’ The ark of God refers to the tabernacle of God. It may be that it is a simile alluding to the purity of the body.

‘Spinning faster and faster, she fans her dress into passionate flames from which, like frightened rat-snakes, long bare arms uncoil.’ Here Rilke refers to a dancer. The comparison is interesting. Her dress is like flames and her arms like rat-snakes.

‘His senses felt as if they were split in two; the sight of him would breed before him like a dog’. This simile is crazy. Does Rilke mean that he will be able to see quickly?

‘She had reached a new virginity and was untouchable; her sex had closed like a young flower at dusk.’ The comparison, a simile between the young woman and the flower, is interesting.

“We can’t recognize his legendary head with eyes like ripe fruit, and yet his torso is still awash in glow from within like a lamp.” Here Rilke is making similes about the god Apollo. His eyes are bright and dazzling. Apollo’s torso is compared to a bright lamp.

The gravity of some old discontent has taken you back to a measurable time; this often pulls me out of a dreamless sleep at night, like a burglar climbing through my window. Here the comparison that is made between sleeping while being a thief is confusing. The simile is not without sensitivity.

‘You, beloved, who are all the gardens, that I have ever seen.’ This metaphor is similar to King Solomon’s romantic verses, the Song of Songs. 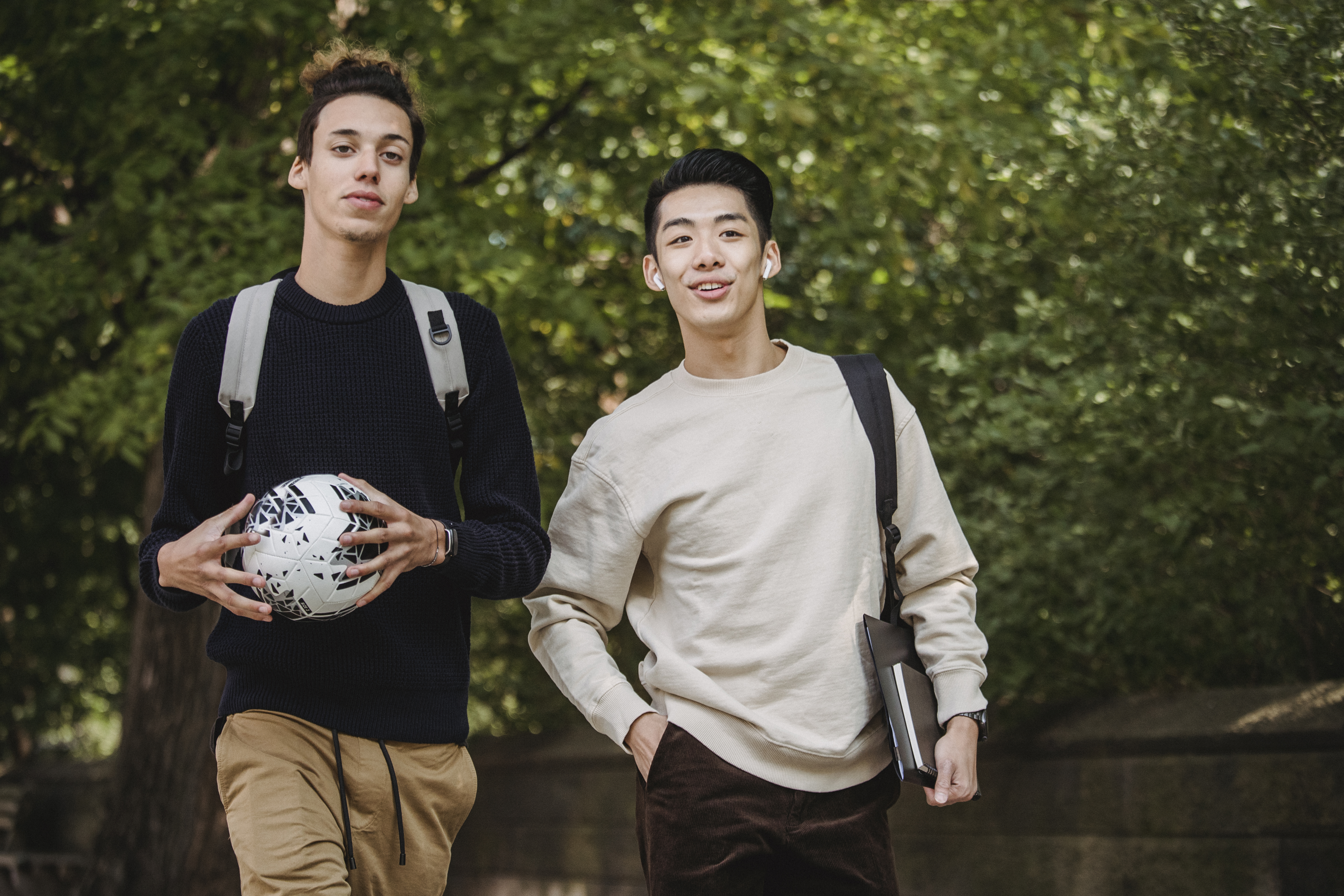 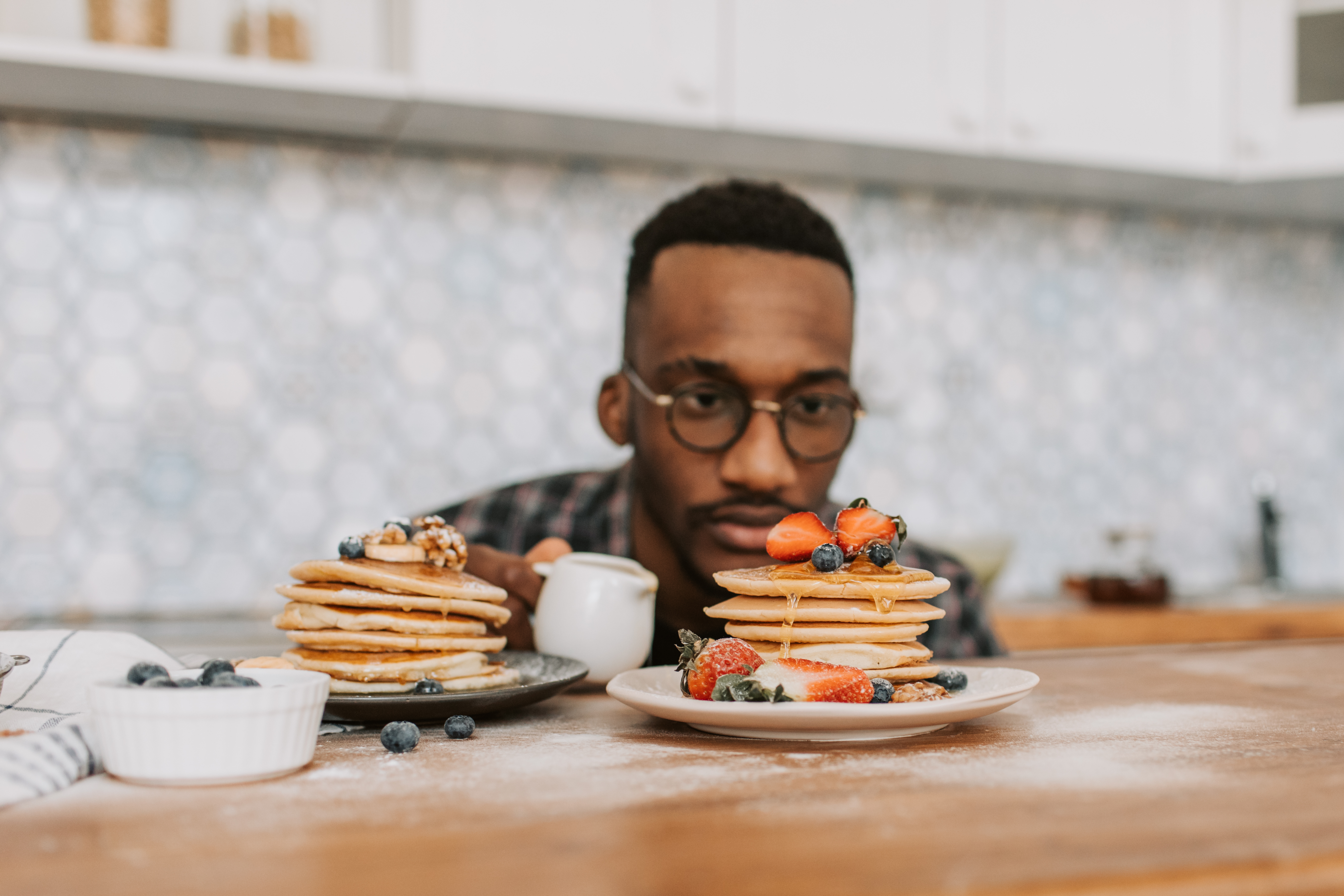 The Advantages and Disadvantages of Using Pigment Oil Stains