Learning a new language can be tedious and boring, but it doesn’t have to be that way. Using games in French can make this job easier and more enjoyable for both teachers and students. Newer learning methods use French language games along with written and audio lessons and are a fun way for adults and children to learn to speak French.

One of the easiest ways to get started with French games is to play French Eye Spy. This is a game to be played with two or more players, ideally in a small classroom: the teacher will choose an item in the room and ask the students to guess what it is about. For example: “I see something red / I see something red”; Students will respond by naming the red elements in French until they find the correct one. Beginners can start with colors, but more advanced students should use the first letter of the word to guess.

Word searches and crosswords are French games that students can play alone or complete in entire classrooms as part of class homework or competition. These can be found in French magazines and newspapers that are downloaded from the Internet, but if you are a French teacher, it is preferable to create your own, using a vocabulary that your students are familiar with at first, as some word games can be challenging.

The game of hangman (“le pendu” in French) is one of the simplest French games and the first word game that many children learn to play. The teacher chooses a word in French and lets the player know how many letters are in the chosen word by drawing dotted lines where the letters should be; the player has to name the letters of the alphabet that he thinks are contained in the word. When a correct letter has been guessed, the teacher writes it on the corresponding dotted line and if a letter has been proposed that is not part of the word, the teacher draws a part of the hanged man. If the word is guessed before completing the drawing of the hanged man, the student wins and vice versa.

Older students can play scrabble in French, where 2-4 players create words from a combination of letters; With the help of a French dictionary to look up words and their meaning, this popular word game has the potential to teach new vocabulary, and students can get even more out of it by making up sentences with the words found and saying them aloud.

If you are teaching grammar, one of the French games you can play with your students is to mix up the words in a French sentence and let them put the words back in the correct order. A similar exercise that helps in understanding French is to make up a simple four- or five-sentence story, mix up the sentences, and let the students put the story back in the correct order.

Using French games in new learning methods makes learning French more interesting. Whether you are learning or teaching French, there are many resources available to you and one of the places you can always rely on for finding French games is your own imagination. 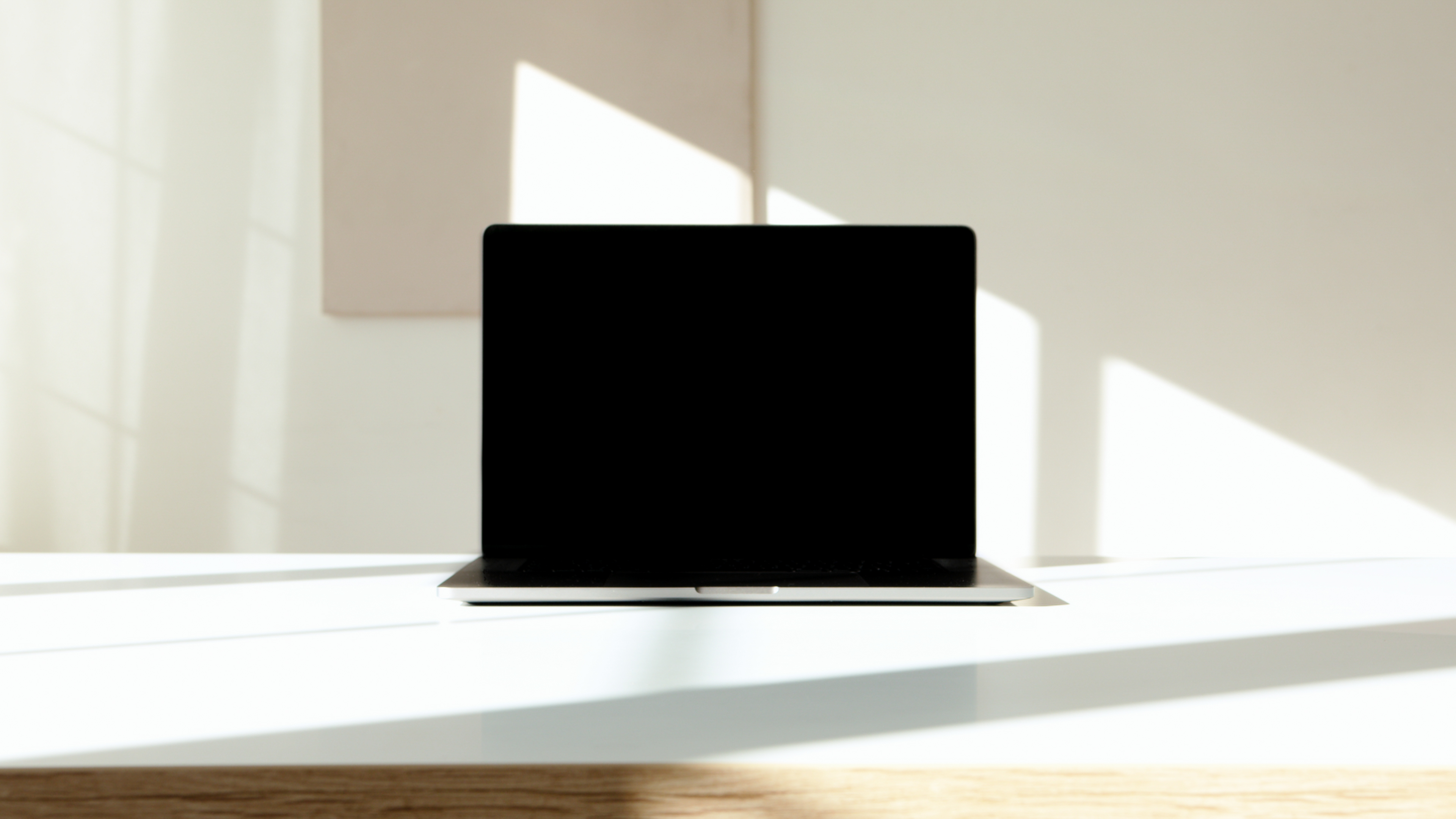 John Holmes claimed to have slept with 14,000 women, what made him so attractive?